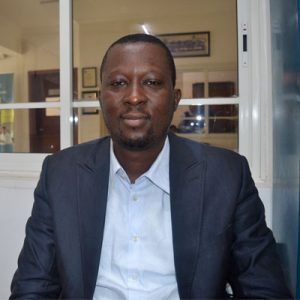 Richard began his teaching career at Kaduna State Polytechnic  Lagos study Centre in 2001, before proceeding to Artic Conference, Lagos where he taught Advanced Level Biology between 2003 and 2006. He later joined Bridge House College in September 2006.

Richard has attended several trainings locally and internationally including the CIE training for A levels teachers in Cambridge, United Kingdom in the Summer of 2011.

Richard is also the UFP coordinator at Bridge House College. 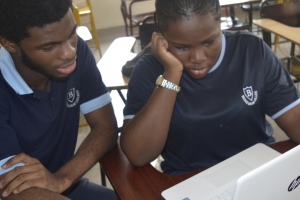 6 Tips to help you study at home without getting distracted. 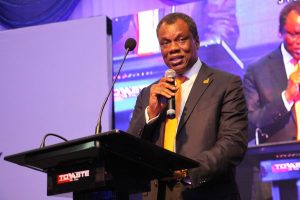 OF LEADERS, THE IDIOTS, TRIBESMEN AND CITIZENS By Mr Austin Okere 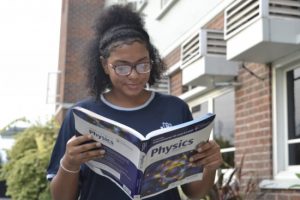