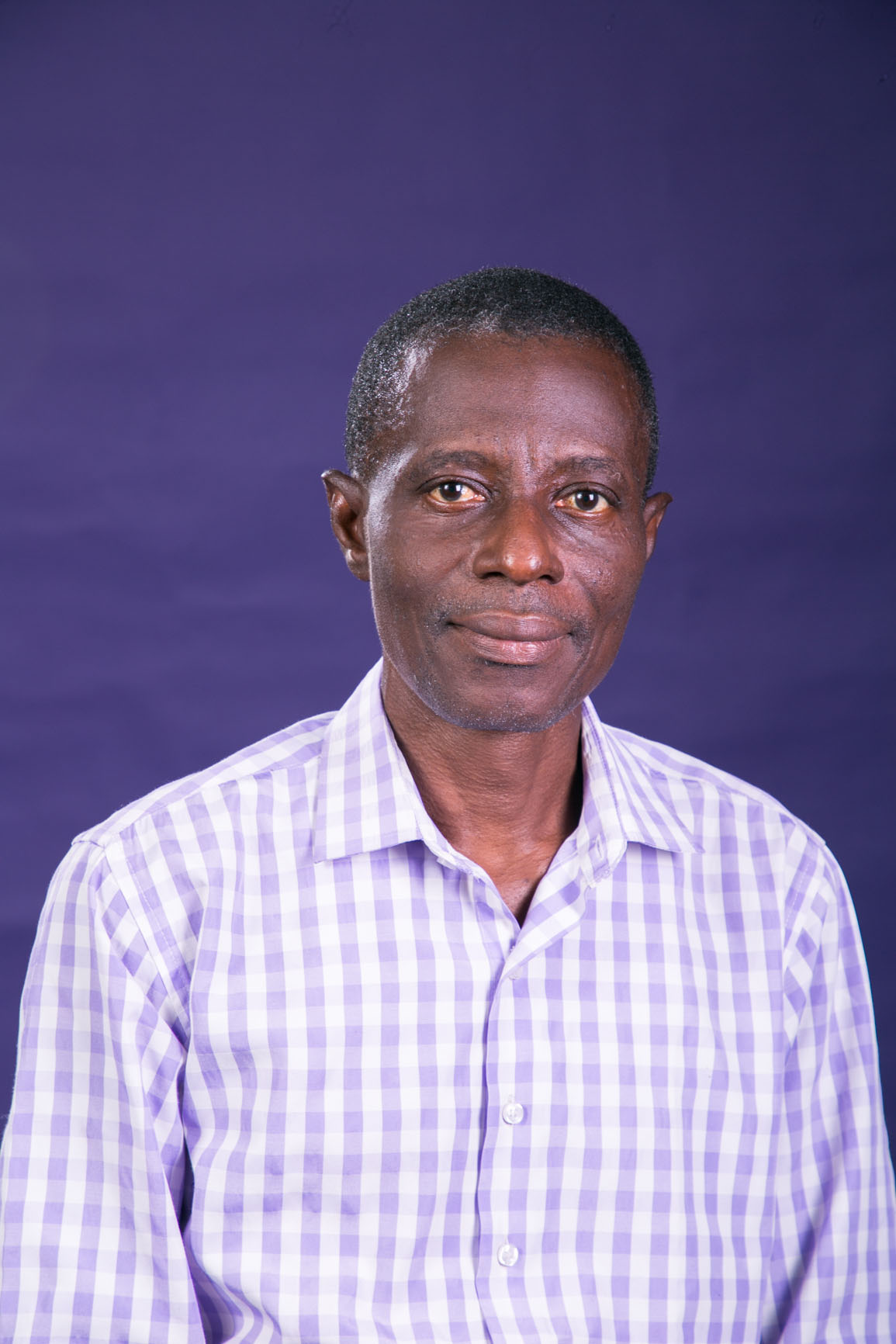 Michael obtained his BSc (Hon) degree in Chemistry from the University of Lagos, Nigeria in 1985 and topped this with MSc in the same field from the same school in 1995.
He started teaching Chemistry at Jemacho Educational Service where he was HOD Sciences from 1988-1993.
He had taught at several schools including Focus Tutorial College between 1993 and 1995, CTC International School, Artic Conference and Newhall Tutorial College, all in Lagos, before joining the service of Bridge House College. 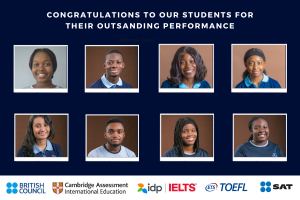 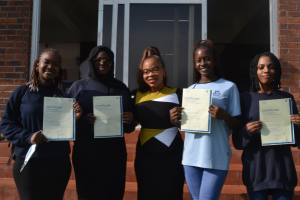 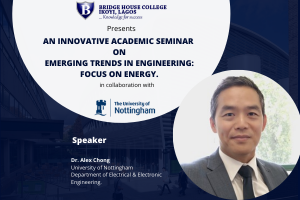