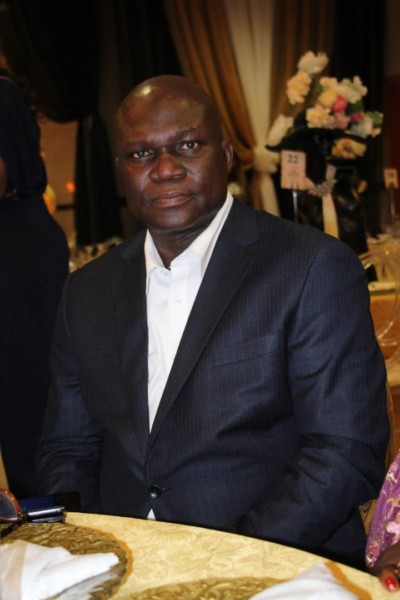 Member
Is a Nigerian Journalist, Politician, Television Anchor, and Newspaper Columnist. He was the People’s Democratic Party (PDP)’s Deputy Governorship candidate in Ogun State for the 2019 Gubernatorial election. Abati was Special Adviser on Media and Publicity to President Goodluck Jonathan of Nigeria between the Year 2011 and 2015. He was previously a newspaper columnist and the chairman of the editorial board of the Nigerian newspaper The Guardian from 2001 to 2011.
He is a graduate of Theater Arts from the University of Calabar. Equally important, Reuben Abati is a Senior Research Associate with the Olusegun Obasanjo Centre for Cultural Studies and the National Open University of Nigeria (NOUN).