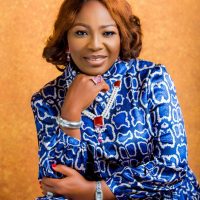 is a Nigerian former teacher and Deputy Governor of Lagos State from 2007 to 2011. She was born in Lagos 11 February 1956 to the aristocratic family of Chief and Princess Durosinmi of Irewe town in Ojo Local Government Area, Badagry division. Her mother hails from the Fafunwa Onikoyi Royal Family of Ita-Onikoyi in Idumota, Lagos Island, and her father was a member of the defunct Action Group (AG) and Unity Party of Nigeria (UPN), thus making him a long-time disciple of Obafemi Awolowo. Due to her maternal ancestry, the former Deputy Governor bears the Yoruba traditional title Omoba.

She commenced her sojourn in the teaching profession at the then Lagos State College of Education, Ijanikin (now Adeniran Ogunsanya College of Education) in 1980 where she obtained the National Certificate of Education (NCE) and later proceeded to the University of Lagos, Akoka, where she obtained her Bachelor of Arts in English Education (B.A) Ed in 1988 and a master’s degree in Adult Education ( M.Ed ) 1989. Her determination to keep abreast with technology led her in 2004, to proceed for an Advanced Diploma in Information Technology at the Lagos City Computer College. She also serves as the commissioner of education in Lagos. 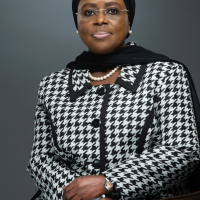 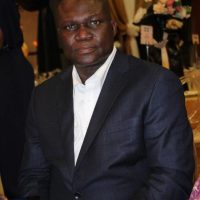 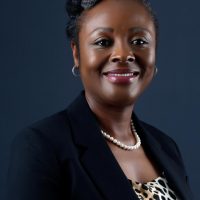 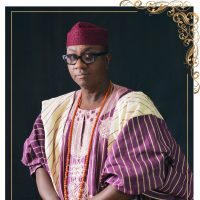 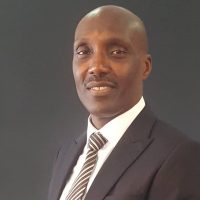 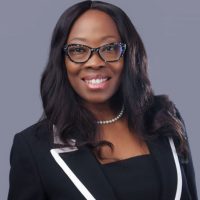 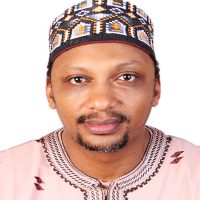 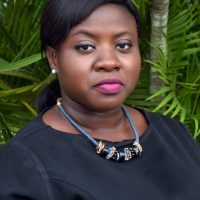 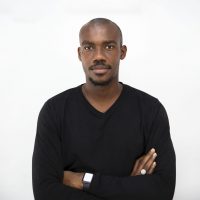 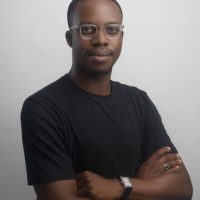