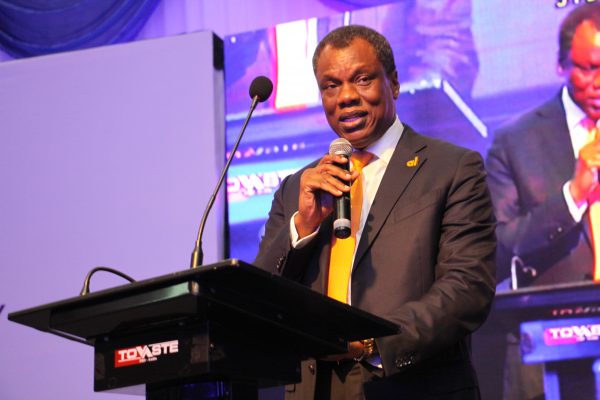 OF LEADERS, THE IDIOTS, TRIBESMEN AND CITIZENS

The Founder, Mrs. Foluke Abdul-Razak, Distinguished Ladies and Gentlemen, a very good morning to you; it is a pleasure to be here with you today at your fifteenth anniversary.

I visited the Bridge House College not long ago and was deeply impressed by the setup. It could well be anywhere in Europe or America… and for this I say a big congratulation to Mrs. Abdul-Razaq.

I can vividly recall my leaving dinner at my sixth form college at the St. Augustine’s College in Cape Coast, Ghana, many decades ago; and I know how you must be feeling; For the leavers, thank God it is over – let us party; and for the joiners, a bridge to higher education, let us be hopeful.

When I was asked by Mrs. Abdul-Razaq to speak at this occasion, I had something weighing very heavily on my mind, but I thought to myself, they are just teenagers, why bother them with this kind of heavy stuff.

But on second thoughts, I said well, they are the leaders of tomorrow and so let us begin to treat them as such; Afterall, it is said that the morning provides an idea about how the evening will be

According to Henry Ward Beecher (1813-1887) – ‘There is no man that lives who does not need to be drilled, disciplined, and developed into something higher and nobler than he is by nature.’ And that is why a rounded academic pursuit is not only focused on learning alone but also on character

While reputation is what we choose to show others as a representative of ourselves, character is what really defines the person. No matter how carefully we craft a reputation, we cannot rise in life and sustain a level above our character.

For example, we have seen a former President of the USA, Richard Nixon impeached on character flaws in the Watergate scandal.

We have also seen the President of Sudan, Omar Al-Bashir deposed and thrown into prison because of character flaws; in fact, it was reported that over $130m in cash was recovered from his residence – and this while his people were rioting in the streets from hardship in living conditions. How a leader deals with the circumstances of life tells you many things about his character. Crisis doesn’t necessarily make character, but it certainly does reveal it.

What reveals Character the most is adversity. Adversity is a crossroad that makes a person choose one of two paths: CHARACTER OR COMPROMISE.

Every time we choose character over compromise we become stronger.

Let me tell you a little story… (The story of the man who disguises a chicken to be bigger).

Success stands on the tripod of CHARACTER, COMPETENCE AND COMMITMENT.

Skills and talent alone without character and discipline cannot sustain any level of success, and this is perhaps why our country has not attained her full potential, despite our acknowledged entrepreneurial acumen. And why our brothers and sisters embark on perilous adventures through the Sahara and across rough oceans to seek greener pastures abroad – of course, many do not make it alive

The Three Kinds of People in any Society

According to the ancient Greeks, the founders of modern civilization, there are three kinds of people in any society.

The first kind of people in any society are the idiots, not necessarily mentally deficient, but rather one who is a totally private person, a totally selfish person and a totally self-centered person

The idiot is always out for his personal gain and his personal interest, he does not have a public philosophy, he has no character, no knowledge and no skills to live and to be able to contribute in a flourishing society or community. He is all out for his personal pleasures and his personal treasures. The Greeks said the idiot is just an upgraded barbarian – you see them everyday at the toll gate. They will form tadpole queues and drive against traffic. They toss litter freely out of their cars – the IDIOTS!

The Greek also said there is a second kind of person in any society, they called these people the tribespeople.

When we use the word ‘citizen’, we are not talking about legal status or political status or the circumstances of our birth and parentage; that is an outcome. we are talking about the idea and ideal of citizenship. And who is the citizen? the citizen according to the Greeks is someone who has the skills and the knowledge to live a public life, who is able to live a life of civility.

The citizen recognizes that he or she is a member of a commonwealth and thus strives for the common good; that is the citizen.

The citizen knows his right in a society but also knows his responsibility to society. The citizen can fight for his right but always with an awareness of, and with the respect for the rights and interest of others.

Of their neigbours, of the smallest minority and of the worst of their enemies.

It is citizens, the Greeks said that make up a civilized society. Because citizens settle their differences with civility, they produce a civilized society, a society that truly lives up to the meaning of the name society. Society literally means friendship and friendliness.

Ladies and gentlemen, this is the threefold distinction that the Greeks have given us of people in a society. That is the choice that each and every individual, whoever he or she may be, has to make in society. That is the choice that starkly faces us Nigerians today. Will we be idiots living only for ourselves, will we be tribespeople, unable to think beyond our tribes group or will we be citizens; citizens in the best sense of the word?

Today, on this historic day I want to make my choice, and I believe you will also want to make your choice. And I hope you and I will take that right choice; it is with that hope that I want to address you as my fellow Nigerian Citizens.

Indeed, no sovereign can make any significant advancement when the number idiots and tribesmen far outnumber the number of citizens… take a guess at what percentage of Nigerians behave as idiots, tribespeople and citizens. Do the results shock you?

Nigeria is her people; If we want to see change, we have to start by being citizens of our country.

According to Maria Robinson “Nobody can go back and start a new beginning, but anyone can start today and make a new ending.” Let us turn the page and write a new chapter for our dear country.

6 Tips to help you study at home without getting distracted. 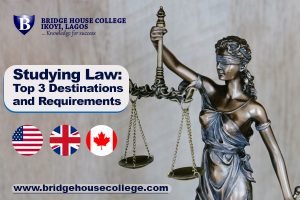 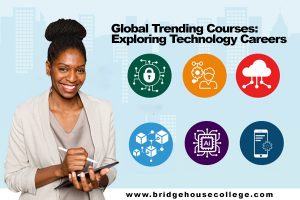 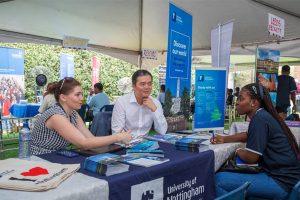 A Guide to Attending University Fair in 2022